English video for the Ishinomaki area

Please check out this English language promotional video for the Ishinomaki area (comprising Ishinomaki City, Higashi-Matsushima City and Onagawa Town).
It not only shows the beauty and appeal of the region, but also how reconstruction efforts are proceeding after the 2011 tsunami.
The video includes stunning aerial footage taken by a drone, and English native speaker narration; a must see for anyone!

Situated in the north east coastal region of Miyagi Prefecture, the Ishinomaki area is comprised of two cities: Ishinomaki & Higashi Matsushima, and one town: Onagawa. The area is known for its natural beauty, and is an ideal spot not only for sightseeing, but also for its wealth of gourmet delights, notably its fresh and delicious seafood. 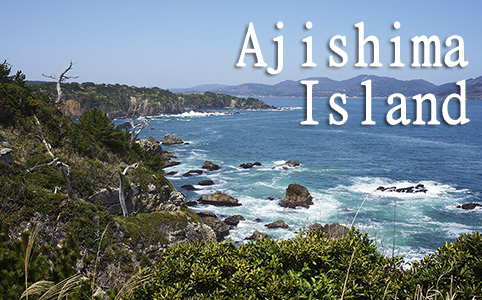 The Kitakami River runs through the center of Ishinomaki from north to south, and the city is blessed with its natural surroundings of mountains, rivers and the ocean.

One of the world’s top three fisheries lies off the nearby Kinkasan Island, and the city itself is recognized as one of the leading port towns in Japan thriving with fishing and fish processing industries. Ishinomaki Fish Market handles a great variety of fresh fish and shellfish landed daily.

There is another industrial port in Ishinomaki that handles transactions of industrial materials including lumber, and the city continues to develop in this domain. Development of the transportation system, such as the Sanriku Expressway, also provides convenience and accessibility for both the distribution system and the leisure industry.

In addition, Ishinomaki is known as a leading grain provider even in Miyagi Prefecture with its vast farmland. Relatively mild climate conditions in the prefecture allow for rice cultivation in the main with the help of abundant water from the Kitakami River, along with integrated farming of produce from greenhouse vegetables and flower horticulture to livestock operations including beef production.

The city is proud of its sister-city and friendship-city relationships with Wenzhou, China, and Civitavecchia, Italy, for active exchange between individuals and companies in various fields. 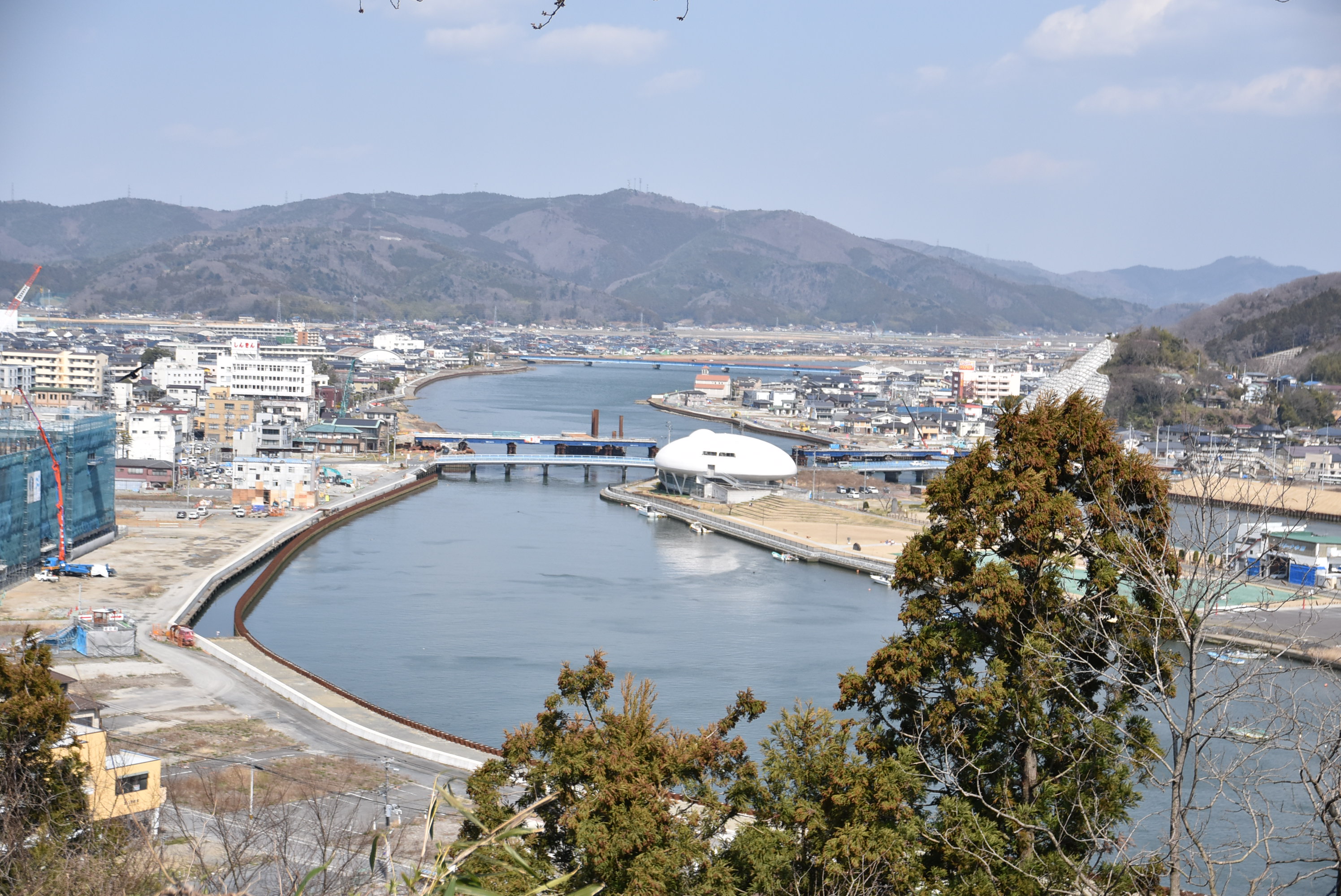 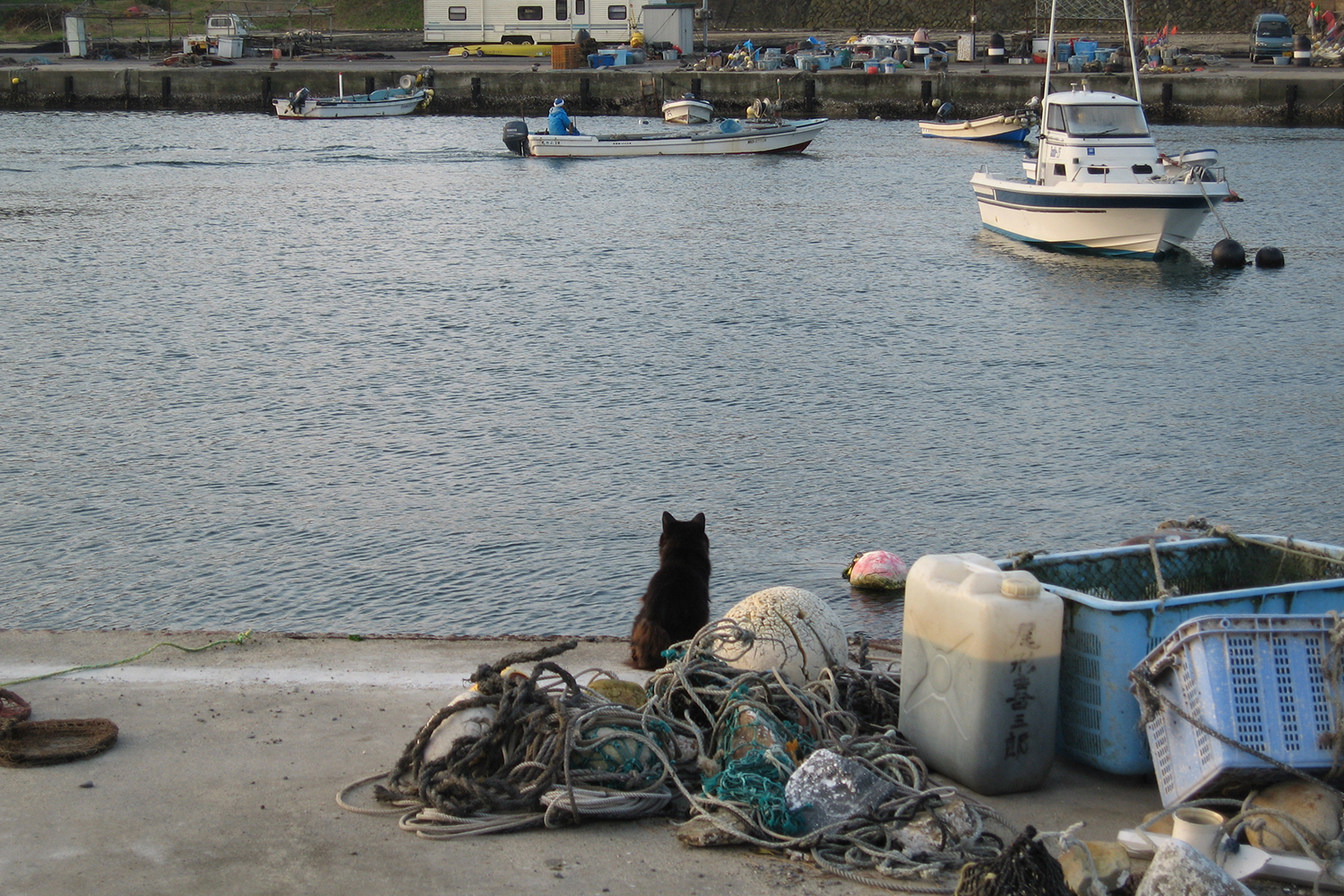 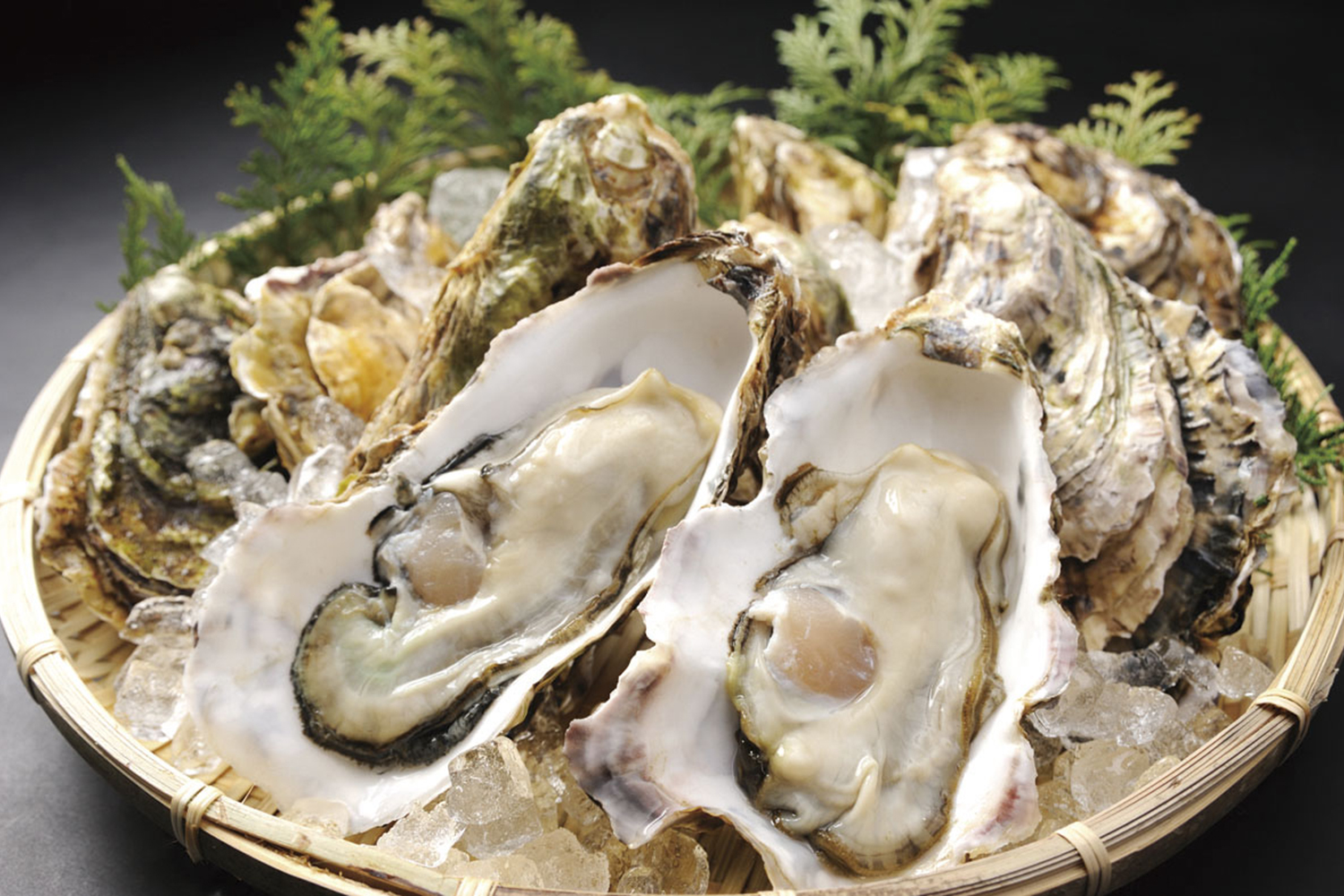 The Saga-kei ocean cliff area is one of the three most famous ocean cliffs in Japan. An area of breathtaking natural beauty, it is characterized by its eerie white rock formations which look as if they may have been carved by hand, but which have actually been formed through long years of erosion from wind, rain and the rough waves of the Pacific Ocean. Tours of the caves by sea kayak are a recommended activity. Sightseeing boats allow visitors to experience the majesty of the rock formations from close-up, while listening to friendly explanations from the ship’s captain.

Climbing Mt. Otakamori is a must-do activity for anyone visiting the Oku-Matsushima area. Located a 15-minute walk away from the sightseeing boat pier, it is an ideal vantage point with stunning views of Miyato Island and Matsushima, which is known as one of the three most beautiful places in Japan. In addition to the exquisite views of Matsushima Bay, there are beautiful panoramas visible from all angles. The sight of the sun setting over Matsushima Bay will take your breath away with its mystical beauty.

The Matsushima Self-Defense Force Air Base is home to the Blue Impulse team, the only aerobatic team in the Japan Air Self-Defense Force. The annually held Airforce Festival hosts 100,000 visitors, giving them the chance to see the aircraft and drills at close quarters from inside the base. Exhibition flights, where the aerobatic aircraft draw smoke designs in the sky, are always a popular draw.

The Discovery Center is the first facility in Japan to display the Science on a Sphere project, where satellite data from the National Oceanic and Atmospheric Administration in the USA is projected onto a 1.7m diameter globe. This animated display gives viewers a more realistic idea of the state of the planet. The system is employed in 110 places worldwide, but this is the only place in Japan to use it.

Higashi Matsushima City is home to seven fishing harbors. In addition to their famed nori seaweed cultivation, which has even found favor with the imperial family, they deal in a wide variety of delicious fresh seasonal seafood. Oysters are a particular specialty, rich in flavor, boasting 50 years’ history of cultivation from the seed stage. 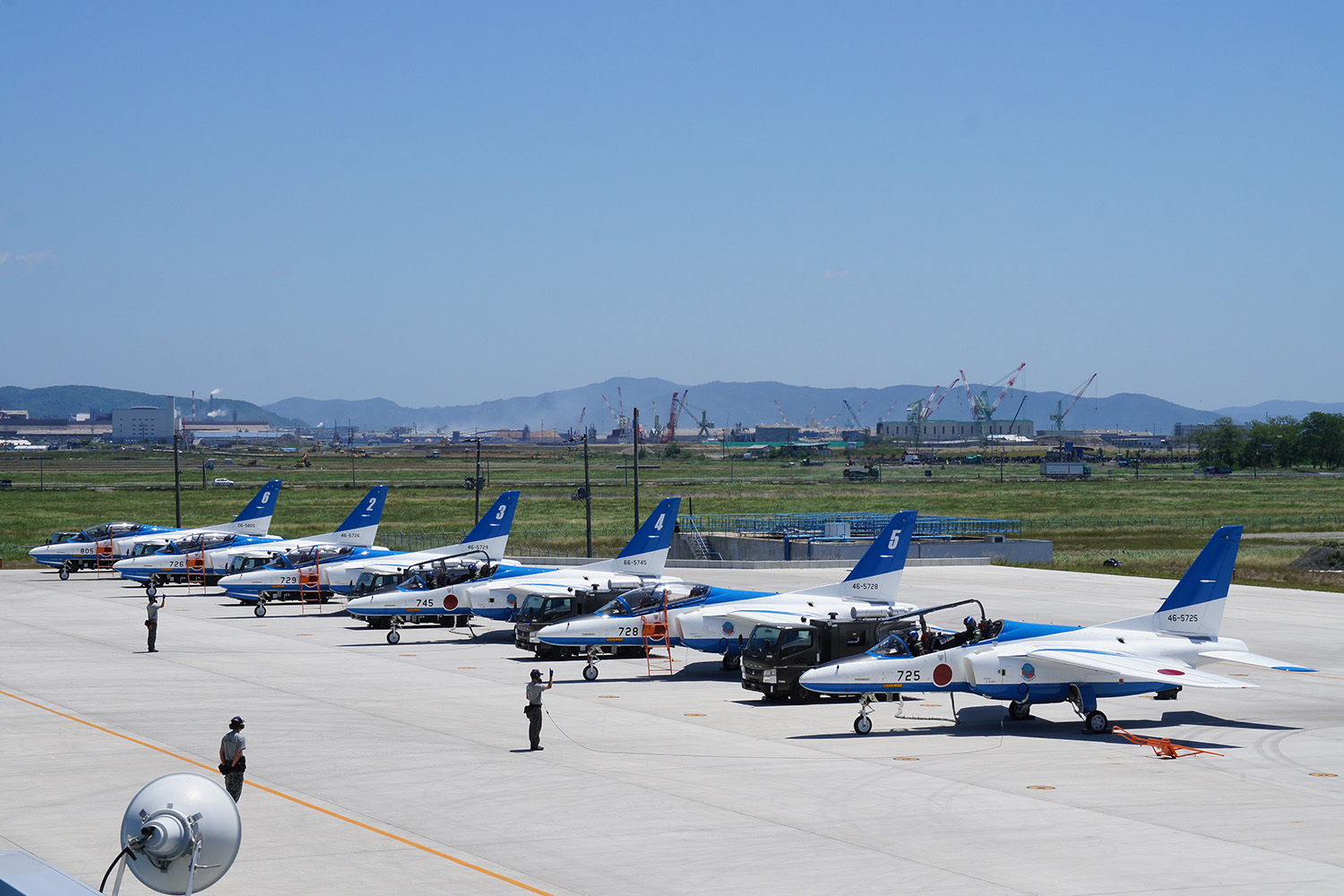 The ocean region of Onagawa Town is home to one of the best fishing grounds in the world, with a wealth of abundant natural resources.

Seapal-Pier Onagawa, a shopping promenade linking Onagawa Station with the harbor, opened in December 2015. With beautiful views of the ocean, the facility caters to both daily needs and tourists, and has a total of 27 shops, including restaurants serving local specialties and a mini-supermarket. The neighboring Hama Terrace facility also provides opportunities to enjoy food and mixing with other people, while taking in views of the sea. Workshops to experience the unloading and shipping process of seafood such as scallops and oysters, as well as tastings, are offered at Again Station, part of the Onagawa Branding Project, a collaborative venture between the local government and the private sector.

Farming of oysters, scallops and silver salmon is a flourishing industry in Onagawa, and there is an abundance of fish and seafood to be caught in the offshore Kinkasan-oki fishing ground, one of the three best in the world. The town boasts one of the largest catches of sanma (Pacific saury) in the country, and in autumn when sanma is in season, all kinds of gourmet dishes using the fish can be enjoyed in local restaurants. Onagawa Domburi is the town’s flagship gourmet item: a rice bowl topped with a variety of fresh sashimi. The exact ingredients and style vary according to the restaurant. Onagawa is also a major producer of hoya (sea squirt), the flavor of which is noted for including all five kinds of basic taste: sweetness, saltiness, sourness, bitterness and savoriness (umami). This is especially recommended in summer, when it is in season. A catch of “sanma” Pacific saury 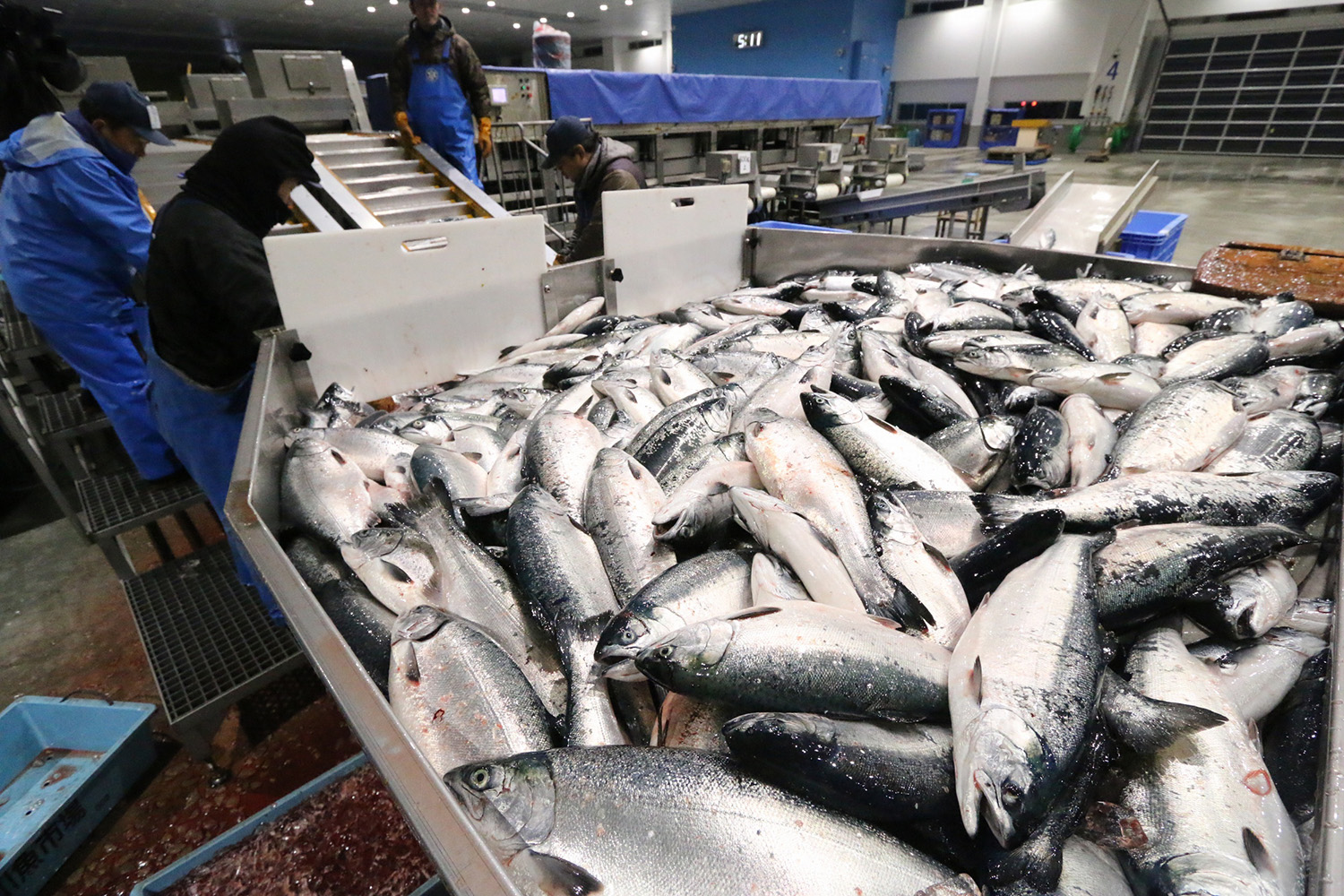 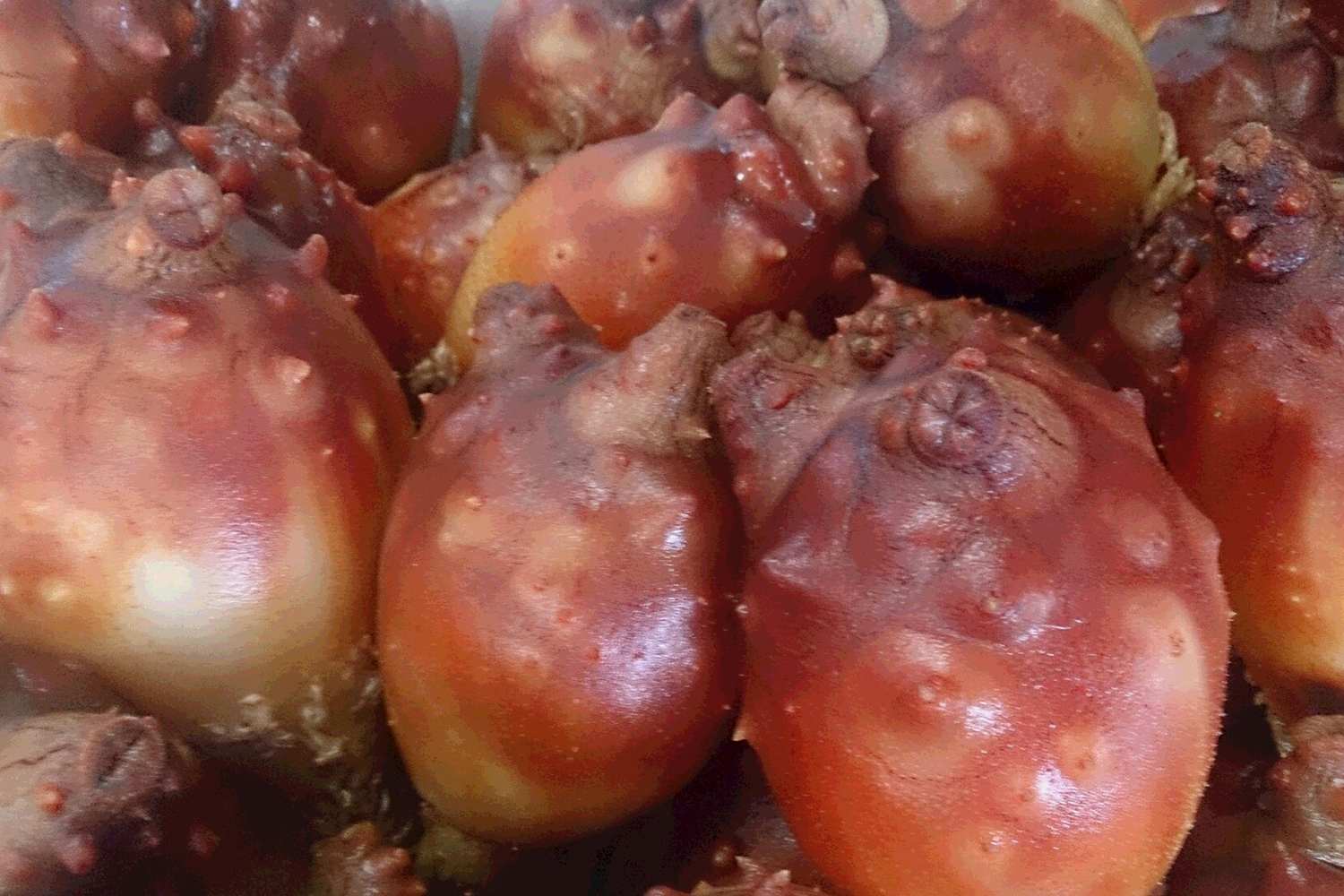 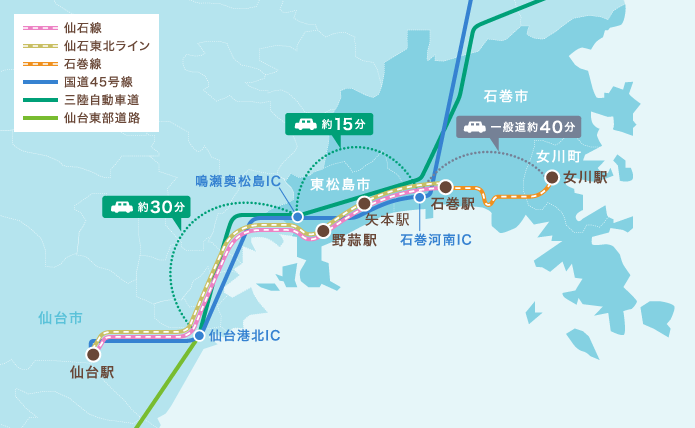 How to Get There

please note that these two lines depart from different platforms